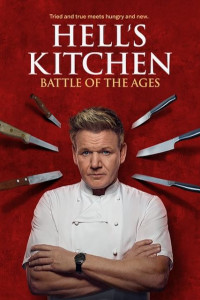 Check back here at SCREEN for the latest news from the film festival circuit. You can also click right here to subscribe to our weekly email newsletter.