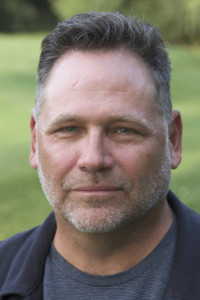 Cutters Studios CEO Tim McGuire and his colleagues worldwide are very proud to announce the immediate promotion of company Managing Director and Partner Craig Duncan to the position of President. In addition to his new responsibilities as President, Duncan will continue to fulfill his duties as Managing Director.

Well known in the creative industry as a premier editor himself, McGuire launched Cutters as an editorial boutique in Chicago back in 1980. By 1984, he added the company’s current Senior Editor and Senior Partner, Chris Claeys. Building solid industry relationships, attracting and retaining world-class editorial talents, and focusing on family values and strong leadership, Cutters Studios has grown and expanded into the top U.S. advertising markets, as well as Tokyo. Through its partner companies Cutters, Dictionary Films, Flavor and Another Country, the venture represents unlimited production capabilities.

Duncan’s Accomplishments Over the Past Decade

Well worth noting, many of these developments have soared to new heights since Duncan joined as Executive Producer in Chicago, ten years ago. Duncan took on the Managing Director role and was named a Partner in 2013.

“This year has put our industry to the test, and across our operations, Craig’s leadership has been an inspiration,” McGuire began. “Great leaders have to put in the work, and no one works harder, is more up for a challenge, or is better at bringing out the best in everyone around him.”

McGuire continued, “I will remain involved in our company as its CEO, but feel the time is right for me to step back from the role of President and to affirm Craig’s vital leadership role in the present and future of Cutters Studios. Even though he sometimes gets a little too serious about his golf game, our industry colleagues, clients and talented staff know that as a leader, he is spectacular.”

The history of Duncan and McGuire builds on their past, in-depth involvement with AICE, the International Association of Independent Creative Editors. Named the organization’s President in 2013, Duncan went on to spearhead some major initiatives focusing on diversity and inclusion. He was instrumental in shaping up AICE’s 2017 merger with AICP, the Association of Independent Commercial Producers. While also overseeing all Cutters Studios operations, Duncan remains a very active member of the AICP’s National Board.

“Looking back on the past ten years, Craig has had a major impact on the growth of our editorial talent, as well as the expansion of the Cutters Studios brand, nationally and globally,” Claeys added. “The idea of the Cutters Studios family is another wonderful phenomenon that has grown through Craig’s influence. Those are just some of the many ways he has earned our esteem, and this new role.”

“I have always considered myself a shepherd of the culture that Tim, Chris and the rest of the Cutters Studios’ partners and staff have built and nurtured throughout the years,” said Duncan. “I am incredibly humbled by everyone’s faith in me, and I look forward to continuing to work every day to make Cutters Studios the premier brand representing the top talent in the industry. Onward and upward!” 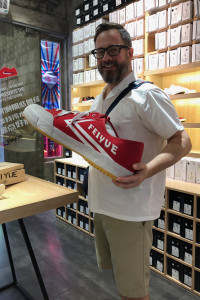 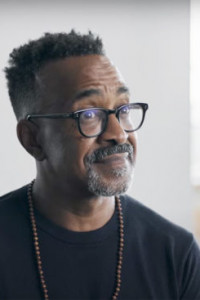 In Hilarious New PSA, Top Urologists and SNL Great Tim Meadows Encourage Men To Save Their Future Boners By Getting Vaccinated 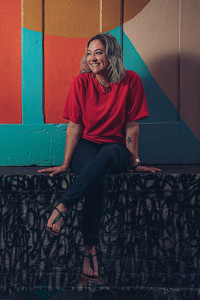