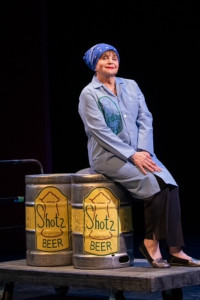 Cindy Williams will take the Studebaker Theater stage in her one-woman show Me, Myself & Shirley for four performances only: Friday & Saturday, April 1 & 2 at 7:30 pm  and Saturday & Sunday, April 2 & 3 at 2:00 pm. Tickets are on sale now and available at  www.MeMyselfandShirley.com for $45 & $65.

The legendary star of the iconic comedy series Laverne & Shirley will share memories of her career and hilarious backstage tales from her lifetime in entertainment. Although best known for her role as “Shirley Feeney,” Cindy Williams is a versatile actress and comedienne who overcame a challenging childhood to pursue her love of acting and found stardom.

Here’s your first look at Me, Myself & Shirley:

During Me, Myself & Shirley, Williams will chronicle the stories, the secrets, the embarrassing moments, and the highs and lows of her life in Hollywood. Her career includes working with Academy Award-winning directors Francis Ford Coppola, George Lucas, George Cukor, Roger Corman and Jack Nicholson and in several films including two nominated for the Best Picture Oscar: American Graffiti and The Conversation. 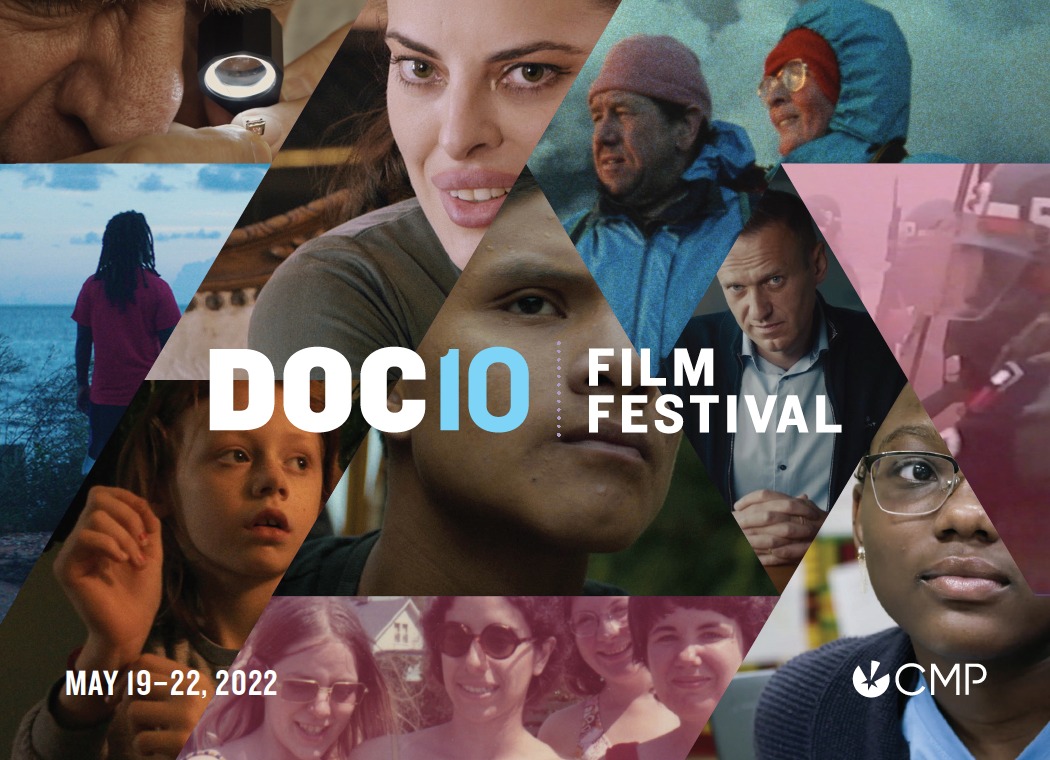