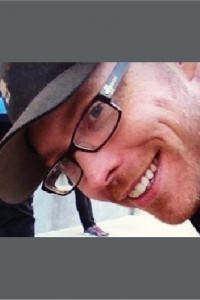 In the advertising world, Super Bowl Sunday is about anything but football. It’s about the commercials! VMLY&R Creative Director Brandan Jenkins chatted with Screen about highlights and lowlights from the epic event…

SCREEN: What was your favorite spot of the night?

BRANDAN: Amazon’s “Alexa’s Body” for the win. I have massive respect for any Super Bowl commercial that doesn’t feel compelled or can avoid being forced to pandor to the lowest common denominator of comedy. The concept was solid, the writing envy-evoking, but where this rose above the rest was in the execution. From the comedic timing of the actors to details like Mchael B. Jordan’s “Alexa eyes,” I thought Amazon’s spot was the crown jewel of tonight’s game.

BRANDAN: Tie. Between “Flat Matthew” and the flat performances of Mila and Ashton in “It Wasn’t Me,” Doritos and Cheetos both brought way too much cheese to the party.

BRANDAN: I hope I continue seeing “episodic” spots like Paramount + and more 60-second spots. I know it costs a fortune to run these spots, but if you’re gonna go big, go BIG. I really hope I never have to see another Super Bowl that incorporates the phrase “during these trying times”.

BRANDAN: Creating Super Bowl work during a normal year can be an exceptional undertaking. But this year must have been something else entirely. The degree of difficulty in navigating such choppy waters with such added intensity to strike the right note – not to mention producing all this during a pandemic – made the level of work all the more impressive. If you’re reading this and you happened to have made a Super Bowl spot this year, I have nothing but respect for what you achieved, regardless of how it was ranked. 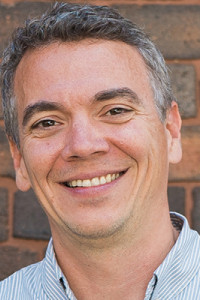 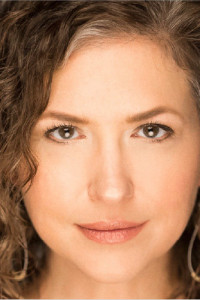 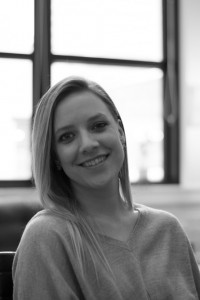 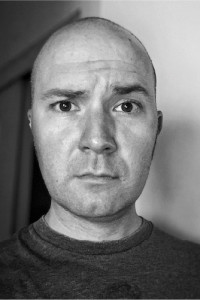