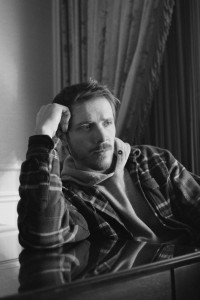 “It’s been exciting to get the opportunity to work more and more with companies that are genuinely focused on connecting with their audiences.” says Conry, “Seed shares that same commitment to making impactful films that can really mean something to people within the advertising space.”

Steve first gained recognition as a filmmaker with his 2015 film “The Outliers” when it took home the Heartland EMMY award for Short Format Program. Conry’s short films have since established a winning track record by taking home top prizes at The Los Angeles Film Awards, Festigious International Film Festival, The Hollywood Art and Movie Awards, and the Independent Shorts Awards.

Here is Steve’s work on the latest installment of The Once Upon The Forest Series, entitled “TIME”…

Conry’s approach to storytelling in part relies on his experience gained from previous roles as an editor, cinematographer, writer and sound designer. His broad sense of the filmmaking process as a whole affords him a unique authorship over his work. This well rounded approach and strong vision is what makes his signing with Seed Media Arts such a perfect fit. Seed is a full-service production studio that collaborates with creators and clients to produce “sticky” content, imagery and narratives that evoke lasting impressions on viewers.

“Steve’s gift is his ability to synthesize emotion and storytelling into short form messages while giving his characters and settings an authenticity, a believability with significant relevance to the overall message,” states Roy Skillicorn, founder, and Executive Producer of Seed Media Arts. Skillicorn, along with his LA-based EP and business partner, Brad Johnson, have been creating a roster of storytellers who they know have the talents for Seed to accomplish what Roy and Brad envision as a new, contemporary approach to the industry. Their approach puts an emphasis on distilling a specific message, crafting its authenticity, all the while elevating production values by exploring bold, new production approaches.

“It’s not just having a story to tell, it’s how you tell it”, says Johnson, adding, “Steve has an ability to create a deep level of empathy between his characters and his viewers.That kind of talent is what we’re about at Seed and that’s the type of storytelling we want to provide to those who feel they have a story to tell, whether it’s about themselves, a cause or for a brand.”

Click here for more from Steve and Seed Media Arts. 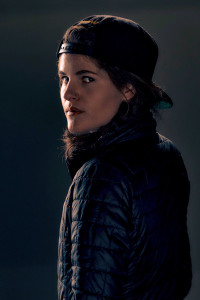 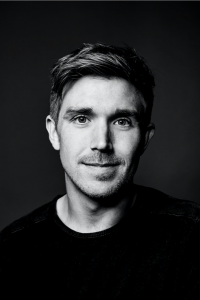