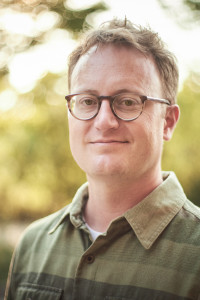 From Michigan to LA to Chicago, from Indiana Jones and Fast and Furious to top level commercial clients across the globe. Dave Buehrle’s career has taken yet another leap today as leading production and post house Optimus announced the promotion of Buehrle to executive producer, adding this title to his head of production role. As EP | Head of Production, Buehrle will lead Optimus production arm One at Optimus, working in close collaboration with Director of Sales Tim Jacobs on all production projects.

“This promotion is testament to our confidence in Dave’s ability to chart a path forward for ONE,” said Optimus EP | Managing Director Brian Hrastar. “He possesses an incredible work ethic, remarkable attention to detail, and a track record of always delivering. In particular during the pandemic, Dave has impressed with his leadership, endless troubleshooting, and always calm, can-do attitude. The hotter it gets, the cooler Dave is.”

To the West and Back

Buehrle began his career by moving from his native Michigan to Los Angeles to scrap for any job he could in the film/TV/commercial industry. After a few lucky breaks, he found himself ‘specializing’ in movie fourquels, working on the fourth installments of the Indiana Jones, Fast and Furious, and Transformers franchises. His experience in commercials grew after a move to Chicago, and with a decade of freelance work under his belt, he took a staff position at One at Optimus as head of production in 2016.

Before we go any further, let’s speed back to the trailer of that fourth installment of Fast and Furious that Dave worked on back in 2008-2009…

“I’m incredibly proud of the roster of directors Tim and I have developed, and I feel privileged to work with such talented, hardworking, and fun people every single day,” said Buehrle. “With so much pent-up demand due to early COVID restrictions, ONE is more vibrant and busy than ever. When you add in our seamless collaboration with Optimus post, we’re a real creative force.”

Buehrle enjoys the challenge of figuring out the jigsaw puzzle of each project and seeing all the hard work realized on the shoot day. He has produced work for clients including AT&T, Cheerios, Dyson, GE, Jack Daniels, Jimmy Dean, Marshalls, McDonald’s, Modelo, United Healthcare, and Weber. Dave lives with his wife, three children, and dog Chomsky in Oak Park, Ill., where on any given Friday night, you might find him huddled over a strategy board game or playing poker with friends.

“I look forward to continuing to provide creative and high quality solutions for our clients, build our directors and body of work as a company, and pull together a talented group of artisans and craftspeople for each project,” said Buehrle. “We have the best crew in Chicago!”

Added Hrastar, “We could not ask for a more sincere, dependable, intuitive, and competent production expert to lead the ONE team than Dave.”

The One at Optimus directorial roster includes:

In addition to this team, One at Optimus also has an East Coast production partnership with Brooklyn-based Ghost Robot, which further expands their director offerings for clients. Check them out at ghostrobot.com. 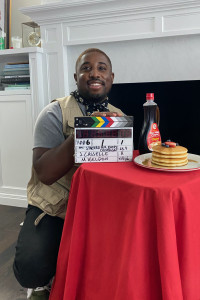 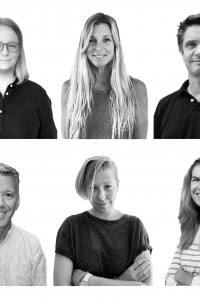 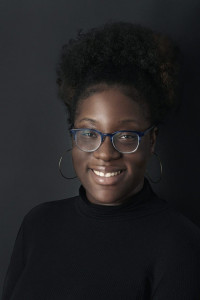 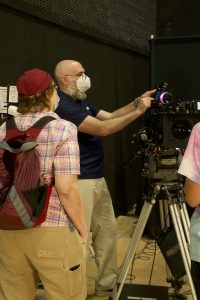