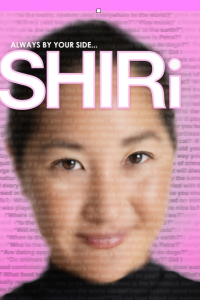 Dating ain’t what it used to be. Hilarious comedy SHIRi is set to premiere at the Oscar-qualifying #HollyShorts and Screen’s Joanna Kay is chatting with Director Micah Coate, Writer and Star Grace Yee, and Producer Diane Foster.

Enjoy Joanna’s entertaining talk with the SHIRi team then click here to buy your virtual tickets to HollyShorts 2020!

Head to hollyshorts.com to buy your tickets to watch SHIRi virtually this week!