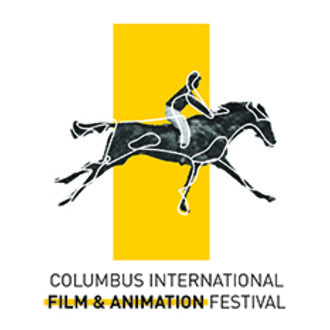 The Columbus International Film & Animation Festival is the oldest film festival in the United States.

Now celebrating its 69th year, the festival introduces central Ohio to the best independent filmmakers from around the world.

Through the years, the festival has honored thousands of films, filmmakers, and producers. The festival’s awards remain a revered prize for industry professionals, but the organization is equally passionate about supporting independent ﬁlm. The juried competition focuses on rewarding the world’s best films, regardless of origin, while the festival serves to promote and screen more and more films every year.