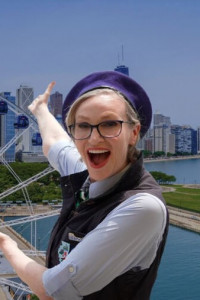 An Emmy winner has returned to the Midwest to shine a joyous light on her home state. Actress, producer and writer Jane Lynch recently directed a series of commercials for Illinois Tourism and was the primary actor. The comedic vignettes are part of the new “Middle of Everything” campaign that promotes Illinois as state that’s at the center of all sorts of fun and excitement. SCREEN sat down with STORY Executive Producer Mark Androw about the collaboration with the Primetime Emmy winner…

“Working with Jane Lynch was a total pleasure,” Mark shared with SCREEN.  She brought a sense of fun and energy that was contagious (even with masks on).  The talent felt it and the crew and clients all enjoyed working with her.”

Produced for the Illinois Department of Tourism via Chicago ad agency OKRP, the spots were shot under strict COVID protocols.  Cliff Grant was the Executive Producer for the production company, STORY, and Marsie Wallach was the line producer.

“The creative approach was to shoot Illinois in a way that showed off the many great things to see and do and handle it in a light and fun way,” Androw explained to SCREEN. “Jane accomplished this in her performance and in her direction of the other talent and the camera movement.”

Illinois Governor JB Pritzker introduced the campaign at a press conference at The Shedd Aquarium this week. The spots will air throughout the year.

The project was for familiar territory for Lynch. She was born in Illinois and still has family in the Chicago area.  Her acting credits include over 80 movies including Best in Show and Julia & Julia and more than 100 TV shows including The Marvelous Mrs. Maisel and Glee. Early in her career, she acted in many TV commercials.

Here’s another piece from the campaign…

She was introduced to STORY by Andy Richter, another comedic actor who directs commercials through the company. For several years, Lynch was the emcee for the DGA Awards and is now a DGA member.

“I started my career working in commercials” Lynch explained, “and I’ve worked with directors in every type of media.  I have wanted to be a commercial director for some time, and this was the ideal beginning.  I am a big fan of Illinois and wanted to help promote it.  Cliff Grant and the people at STORY made the transition from in front of the camera to behind the camera very easy for me.”

“The only snag,” she added, “was the actress I had to direct.  She was always late and temperamental.”  “I will never work with her again,” quipped Lynch with a smile.

Credits for “Middle of Everything” 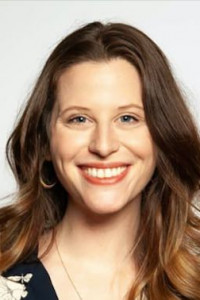 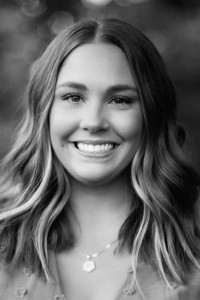