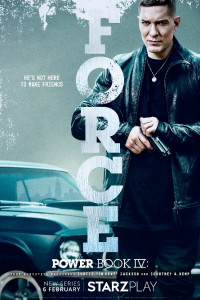 Power Book IV: Force fans, your Tuesday night plans are set. Join IFA Chicago this Tuesday, September 13th, as they sit down with Emmy-nominated showrunner, Courtney A. Kemp, creator of the STARZ critically acclaimed gritty drama franchise, Power. And of course, the latest Power spinoff, Force, is currently filming its second season throughout Chicago as we speak!

More About the Power Showrunner

The Hollywood Reporter named Courtney A. Kemp one of the top 50 “Power Showrunners” seven years and counting. Variety listed her on their “Producers Impact Report” and “Variety 500” list for being a staple in the industry by making an impact on the respective television season. Ad Week named her “TV Creator of the Year” in 2021. In addition, Kemp was named one of “The 50 Most Influential Women in America” by Marie Claire Magazine, included as one of the female powerhouses on Elle Magazine’s “The Agenda,” and named one of Ebony Magazine’s “Power 100” honorees.

During its six-season stint on-air, Kemp continued to raise POWER’s notoriety as well as its viewership, making it the second-most-watched series on premium cable only after HBO’s Game of Thrones. Kemp then became the architect of the groundbreaking Power Universe franchise by creating multiple spin-off series, namely the aforementioned Chicago-made Force. Kemp’s fellow executive producers include rap icon 50 Cent.

Here is the schedule for Tuesday…

COVID COMPLIANCE: Masks will be worn throughout the event, except while actively eating or drinking.

About In Focus With…

And head this way to become a member of IFA Chicago!

Check back here at SCREEN for updates on the latest in film and TV news in Chicago. You can also click right here to subscribe to our weekly email newsletter. 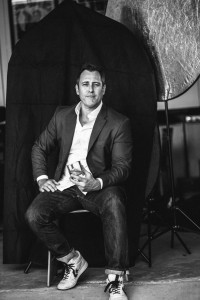