If you’ve been a part of an independent feature film in Chicago or anywhere in the Midwest, there’s a pretty good chance the friendly folks at Johnsonese were a part of it. Headquartered at Cinespace Chicago Film Studios, Johnsonese is all about making sure feature films, television pilots, and commercial productions are all covered with proper insurance… and no it’s not the sexiest part of the biz, but it’s definitely one of the most necessary. So we welcomed Dennis Dean at Johnsonese over for an entertaining round of Five Questions with SCREEN… let’s get to it!

SCREEN: Ok Dennis, ff you could be the host of any game show in television history, what would it be?

DENNIS: Hollywood Squares. Everyone seemed to be having so much fun and the answers were so spontaneous.

[Editor’s Note: All right, Dennis, you asked for it, here are some highlights from the TV classic…]

DENNIS: Bill Clinton. He visited a pierogi restaurant near my home in Parma, Ohio where I lived. It was a pretty big deal.

SCREEN: If you can play any superhero in a major motion picture, who would it be?

DENNIS: Aquaman. I would be able to breathe underwater and hopefully swim with the dolphins and whales. What could better?

[Editor’s Note: Enjoy this sweet segment about the evolution of Aquaman over the years…]

DENNIS: Rock climbing in Joshua Tree National Park. I had more grit than I even realized.

DENNIS: Cool the planet down a degree or two.

DENNIS: Rockford Files. The characters are great. So broken, but real.

Thanks for playing, Dennis! For more from Dennis and the fine folks at Johnsonese, click right here. 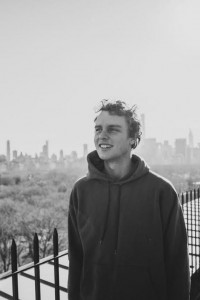 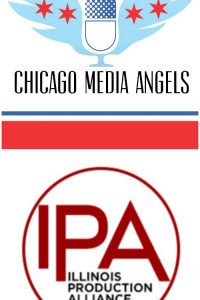