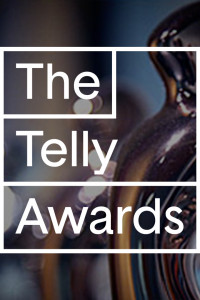 The awards Lightswitch Video won include:

The People’s Telly is an award voted on and chosen by The Telly Awards’ audience. The 43rd Telly Awards received over 12,000 submissions across five continents, so to have received not one, but five awards, is a testament to the achievements of the whole Lightswitch team, from those involved with the pre-production and post-production to the videographers on the ground that helped to make the “Mardi Gras for All Y’all” event and Rex 150th Anniversary Documentary such a success.

In 2021, “Mardi Gras for All Y’all” received three Telly Awards.

“It was such an honor and privilege being able to work with not just my talented colleagues at Lightswitch but also with the incredible teams in New Orleans on both of these projects,” says Andrew Nuño, Lightswitch’s lead video producer on these projects. “It was because of their outstanding efforts that these projects were possible to begin with. I’m so thankful to the Tellys for this recognition of our team’s work.”

Winners are selected for recognition based on excellence in a variety of areas, including: Branded Content, Commercials & Marketing, Immersive & Mixed Reality, Non-Broadcast, Series / Shows / Segments and Social Video.

Want to learn more? Read more about the 43rd annual Telly Awards, and view all of the other winners.