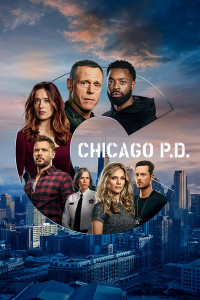 Filming on Season 9 of the NBC drama Chicago P.D. has been paused for the rest of this week, following a number of positive COVID tests. The good news is sources tell SCREEN production is expected to resume early next week. That being said, if we have learned one thing over the past two years of this pandemic, it is that the future may change course quickly, so the expectation that filming will resume next week should be considered an educated estimation at this point.

On the positive news front, the set of Chicago Fire is officially back up and running, as of this morning. SCREEN reported last week that production on Chicago Fire had been paused due to COVID-19, beginning on Wednesday, January 5th.

The third member of the highly popular Dick Wolf triumvirate, Chicago Med, has not experienced any pauses in production to date. The three shows, which all film in Chicago, employ separate crews.

Production was paused on Tuesday after a number of positive COVID tests, including cases in Zone A, which includes the cast and those who directly interact with them. News of the pause was first reported by Nellie Andreeva of Deadline and was confirmed by SCREEN sources.

According to Deadline’s Andreeva, “I hear there have been a couple of dozen cumulative positive tests on the show since — with cast members among those impacted — which were detected through NBCU’s extensive testing protocols. I hear production continued for a few days with replacement crew members and adjusted filming schedule (as positive cast and crew isolated per COVID guidelines) until shooting was suspended today for a few days.”

Despite the brief bump in the road in filming, there has been plenty of good news for the One Chicago franchise this month. The three Wednesday night dramas returned from their winter break with brand new episodes on January 5th and retained their ratings crown to kick off the new year.

Deadline reported Chicago Fire was the highest-rated and most-watched program of Wednesday primetime with 6.98 million viewers. Also up from the latest episode, Chicago Fire bested The Conners, Next Level Chef and Batwoman. Chicago Med won the 8 p.m. hour earning a 0.7 rating in the 18-49 demo and 6.75 million viewers. Finally, Chicago P.D. dominated the 10 p.m. Central hour with 5.91 million viewers.

Here’s a quick look at the next new episode of Chicago P.D., set to premiere later this month…

Click here to watch to catch up on the current season of Chicago P.D. at nbc.com

Be sure to check back here at SCREEN Magazine for the latest on Chicago Fire, Chicago PD, and Chicago Med. You can also click right here to subscribe to our weekly email newsletter. 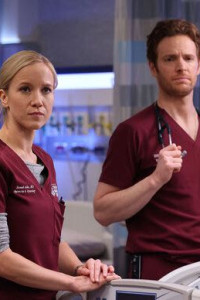 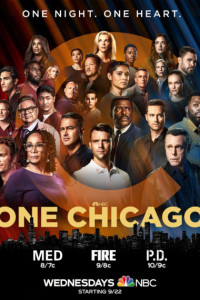