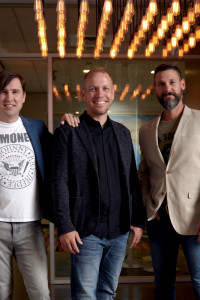 Big news out of Austin as charlieuniformtango partners James Rayburn, Deedle LaCour and Joey Waldrip will assume ownership of the company this November.

“This transition has been two years in the making,” current tango co-owner, principal/CEO Lola Lott said. “November will mark charlieuniformtango’s 26th anniversary, so now feels like the right time to announce this change. Jack Waldrip and I are delighted to be handing the reins over to tango family members, James, Deedle and Joey. All are 20-year company veterans, and we know tango will be in great hands as the company moves into its next generation.” All three new owners will retain their current work responsibilities, each with the added ‘owner’ title. James Rayburn will serve as CEO.

Current tango co-owner/editor Jack Waldrip will continue to edit for charlieuniformtango. “As for me, I’ll be taking a small break, enjoying not having to make plans, except for my ‘walk and talks’ with anyone who wants to join me. I’ll be focusing on the arts, including Arts Mission Oak Cliff, and of course tennis, tennis, tennis,” Lola Lott said. “Then I’ll be ready to embrace a new challenge whatever that may be. Stay tuned. But although I’ll be gone from tango, I’ll be watching them like a proud parent, enjoying everything they’ll accomplish.”

“This is something we’ve worked toward for 20 years,” said James Rayburn, new charlieuniformtango CEO. “Deedle, Joey and I are so grateful to Jack and Lola for the confidence they’ve shown in us and the strong foundation they laid. We began putting this transition together two years ago, and now that the time has come, we’re thrilled for the future. We’ve been lucky to partner with incredible industry creatives over the years–we’re proud of the work that’s come from those partnerships–and we know the best is yet to come.” 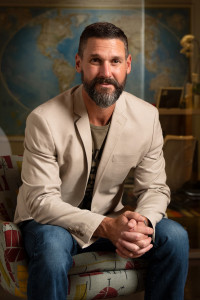 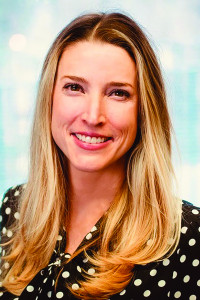 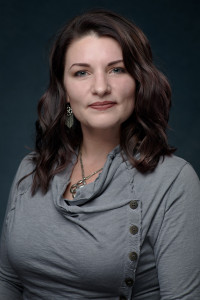