Chicago is finishing up the month of October strong with a flurry of new production in town. 20th Century Studios has begun filming its latest pilot. Sources tell SCREEN the pilot for Deli Boys began filming October 26th and will continue November 5th. Here are the latest updates on the project…

Sources tell SCREEN Deli Boys centers on the story of two brothers carrying on the legacy of “Baba,” their deceased but ever-present father. Lead and supporting cast announcements are pending.

The Director of Photography for Deli Boys will be Chicago cinematographer and DePaul grad Andrew Wehde. Wehde most recently filmed the FX series The Bear and will be back in February for Season Two. In the meantime, Wehde will lens the Deli Boys pilot this month.

Wehde is also renowned for his work as cinematographer of the festival darling and critics’ pick Either Grade, directed by Bo Burnham…

Also joining the Deli Boys project from the Chicago television ranks is Rosemary Orlando, who will be serving as Production Coordinator. Orlando was on Chicago P.D. as Co-Production Coordinator for 32 episodes and her credits include Leverage and the dearly departed FOX series The Mob Doctor.

SCREEN can also confirm is that Bob Rolsky, former Unit Production Manager for NBC series Chicago P.D., will be leading this pilot as UPM. Rolsky served as UPM for a whopping 80 episodes of the beloved #OneChicago series.

There are more updates ahead for Deli Boys, and we expect to have them for you here as the shoot continues into November.

Be sure to check back here at SCREEN Magazine for the latest in Chicago and Illinois television production. You can also click right here to subscribe to our weekly email newsletter. 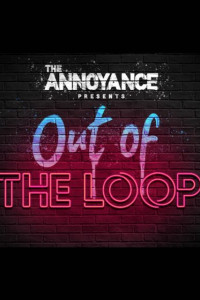 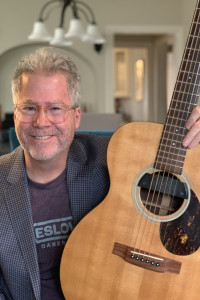