You know this new campaign makes you wanna shout. 11 Dollar Bill provided graphic design, editorial and post-production services for a new campaign for Wow! in which the speed, quality and reliability of the company’s broadband service has people shouting its name.

Created by Boulder agency Made, the campaign promotes the launch of Wow! service in communities around the country as “the ultimate internet experience.” Voiceover describing the benefits of the service are accompanied by quirky user-generated video clips, each one ending with someone exclaiming “Wow!” The spots feature people wowed by new cars, cute babies and monstrously large fish. Even a tortoise cries, “Wow!”

Don’t believe us about that talking tortoise? Ok well, let’s get wowed by this new spot, here goes!

“This campaign is targeted toward people just being introduced to Wow!’s internet, TV and phone packages,” says Made Senior Producer Andrew Campbell. “We want them to know they’re getting a bigger, faster, more robust network.”

11 Dollar Bill tapped freelance graphics designer Stephanie Nestorak to design and edit the spots, working from actual user-generated content selected by the agency’s creative team. “Made provided great material and Stephanie shaped it into a story that’s a lot of fun,” says 11 Dollar Bill Executive Producer Lisa Effress. “She did an amazing job in breathing life into amateur footage and making it look great.”

The new spots build on a campaign from earlier this year that combined colorful, upbeat graphics with eccentric user generated content in touting Wow!’s speed and pricing. 11 Dollar Bill provided comprehensive creative and technical services for that work as well. “We’ve developed a fantastic relationship with 11 Dollar Bill,” says Campbell. “We are often faced with tight budgets and schedules, but they always make it work. Each time, they approach it with imagination and skill, and always kill it.” 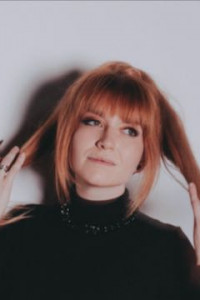 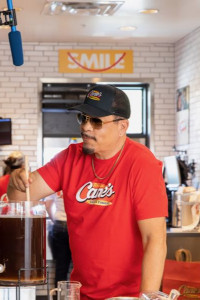 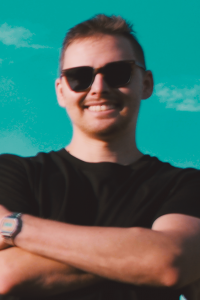